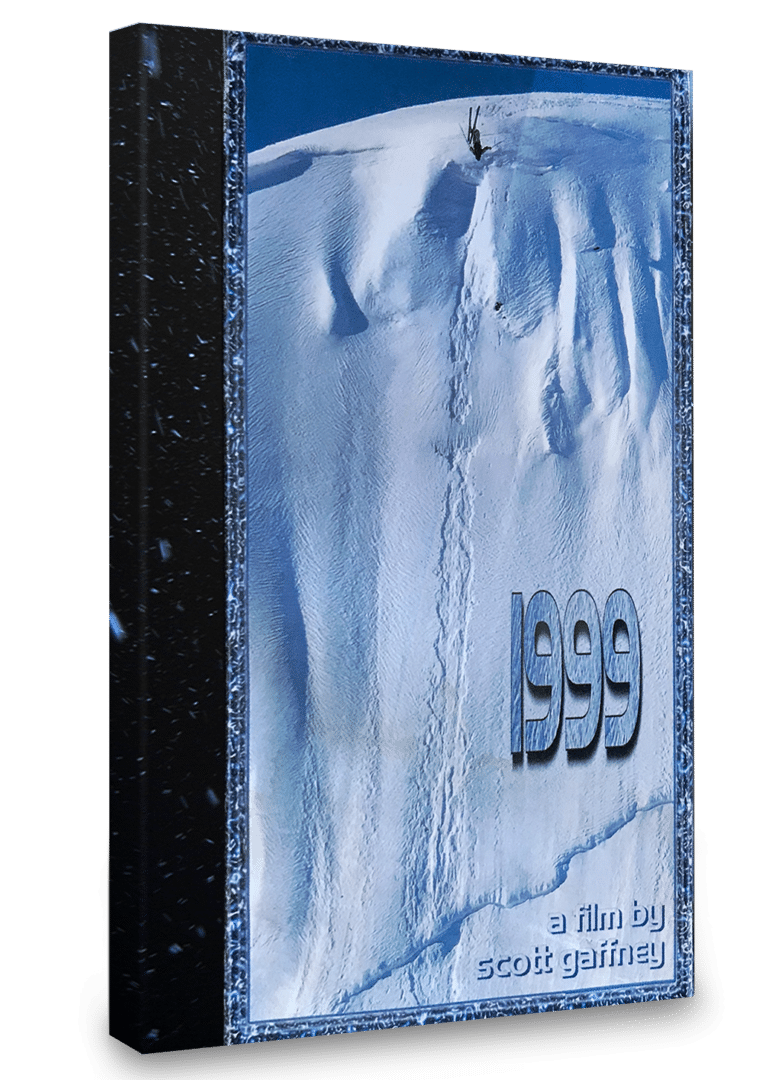 With 1999, Scott Gaffney took an incredible season, some tremendous athletes and a few clowns, and a non-existent budget and turned it all into cinematic glory.

Okay, that might be some serious hyperbole. But from rowdy lines to ridiculous hilarity, from the dawn of a new age in freestyle to deep powder, from huge whitewater to hucking mothers, it’s all in this underground 16mm film that wowed viewers and critics alike.

Named “Movie of the Year” by Freeskier Magazine, 1999 is one of Gaffney’s most revered independent flicks and is something of a cult classic.

I Like ThisUnlike 11.5K
I Dislike ThisUn-Dislike 4
Previous Video