SUPERHEROES OF STOKE (2012)
Next Video 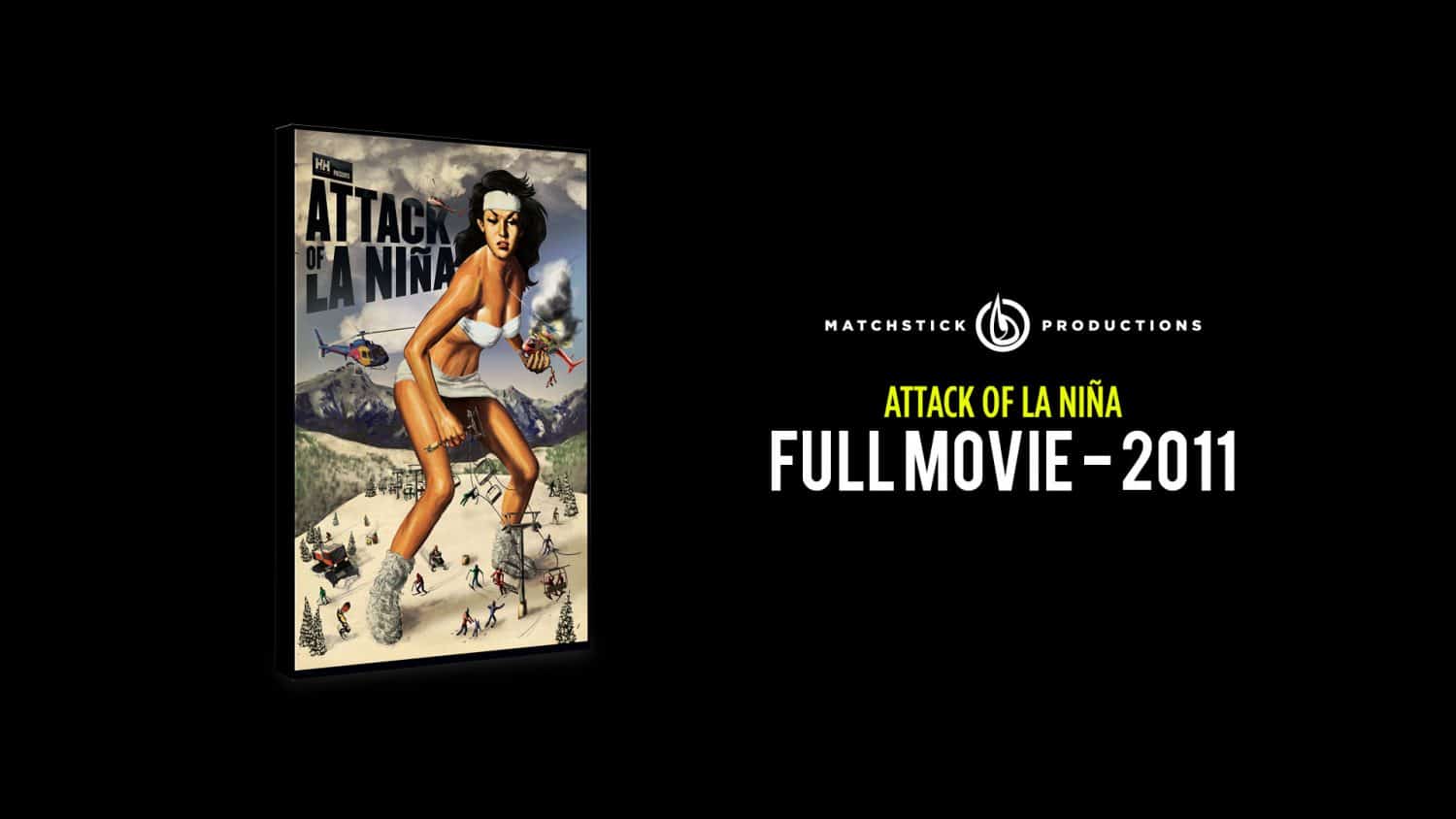 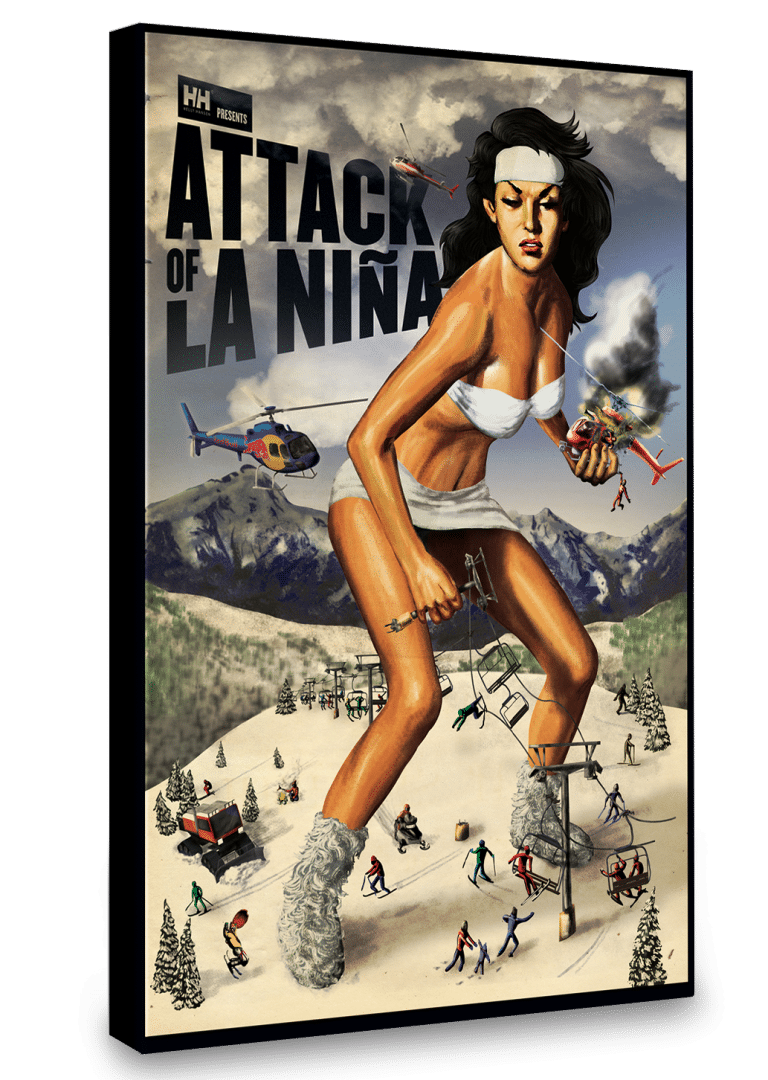 “Attack of La Niña”, chronicles the deepest North American winter in recent history. This new film follows in the footsteps of “The Way I See It”, MSP’s 2010 release and the most decorated ski movie of all time.

“Attack of La Niña” showcases the talents of today’s best skiers in a journey through the snowiest winter of their lives. This action-packed film – captured using the most state of the art camera equipment available – demonstrates the limit of what is possible in modern freeskiing. Featuring super steep descents, unbelievably deep powder, and giant airs, “Attack of La Niña” will transport you to Colorado, Alaska, British Columbia, Washington, California, and many other world-class destinations. 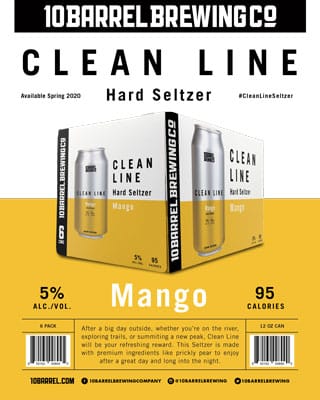