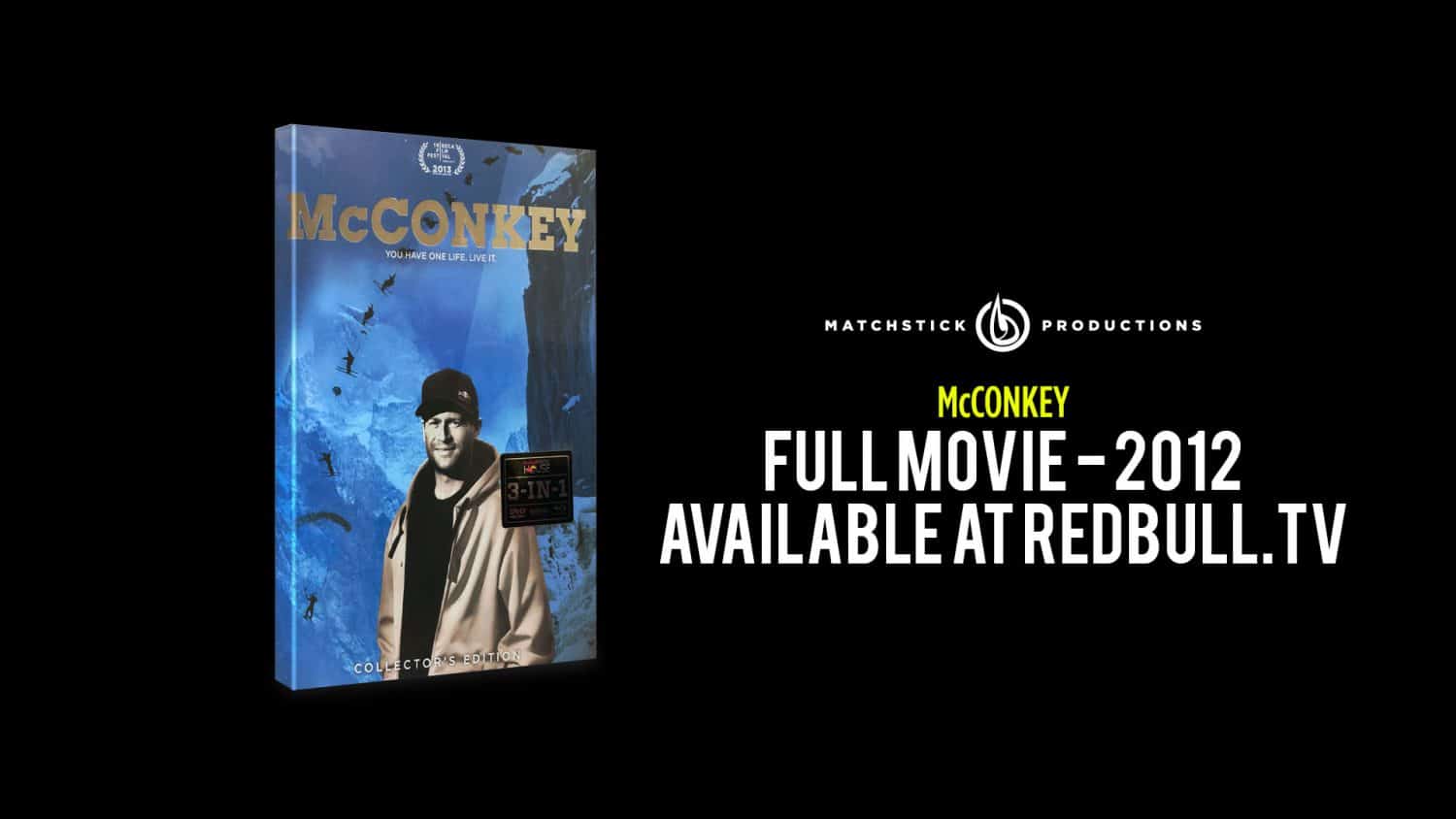 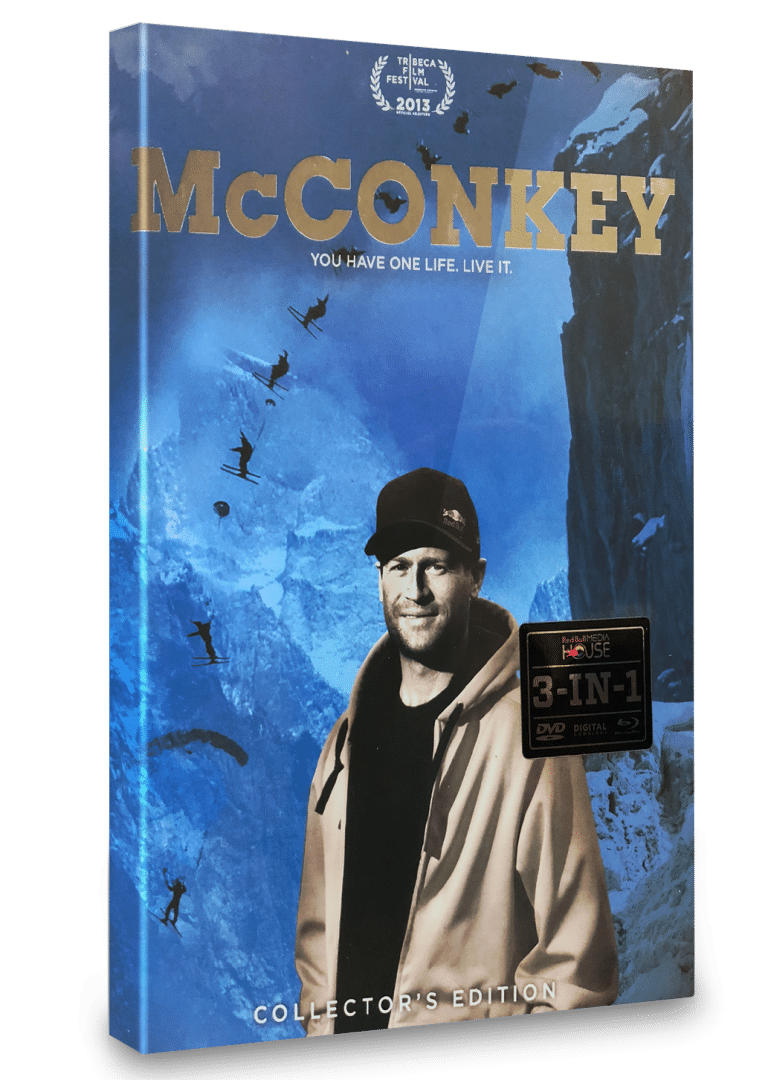 You Have One Life. Live It.

A pioneer of freeskiing and BASE jumping, Shane McConkey left behind a legacy of innovation that inspired a generation of athletes. This heartfelt documentary recalls the icon, his commitment to his craft, and his trademark irreverent humour.
“McConkey,” a 90-minute documentary to be released in 2013, is a heartfelt examination of the legacy one athlete left to the progression of his sports, and the path he paved to conquer his dreams. Shane McConkey is revered as the pioneer of freeskiing and ski base jumping, and through his talent and unique outlook on life, he inspired countless lives. In a new film from Red Bull Media House in association with Matchstick Productions, “McConkey” celebrates the life of one of the world’s ultimate innovators.