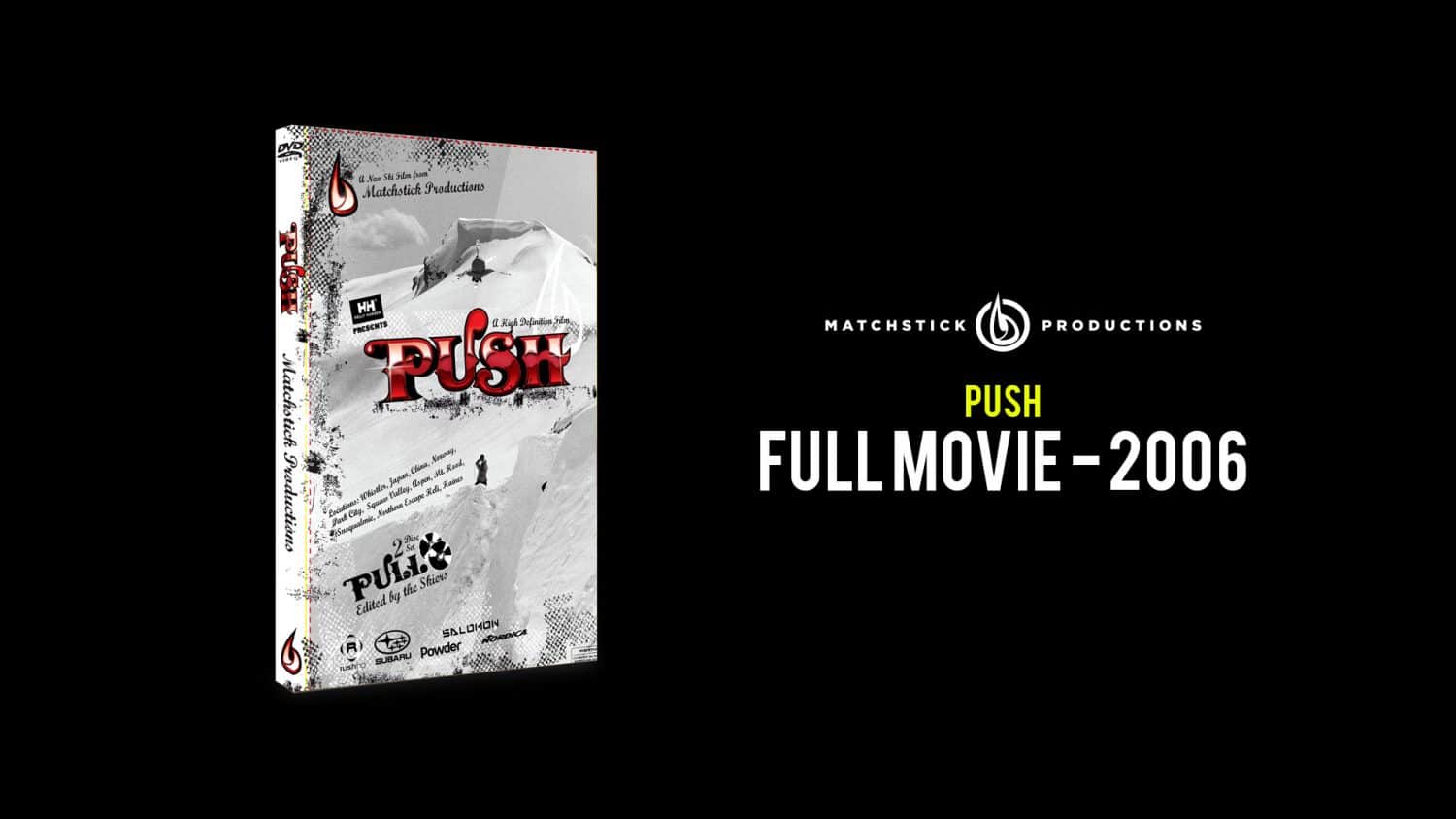 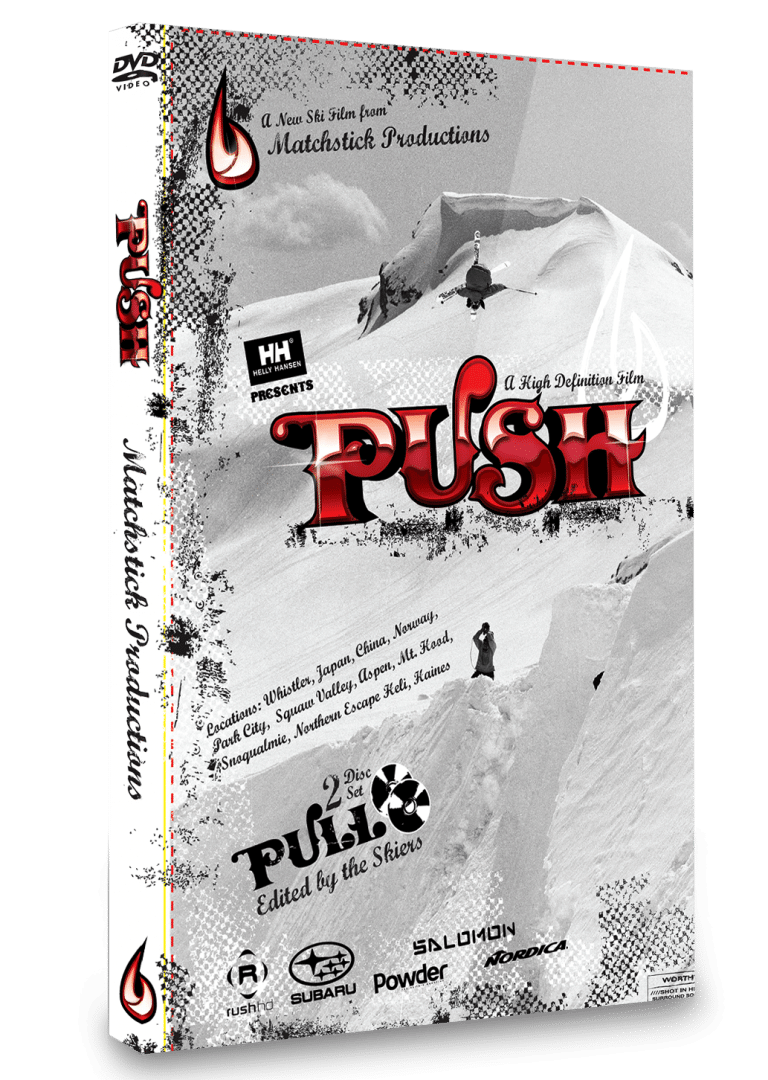 Push is the MSP feature film release from 2006 and winner of Powder Magazine’s prestigious Movie of the Year award.