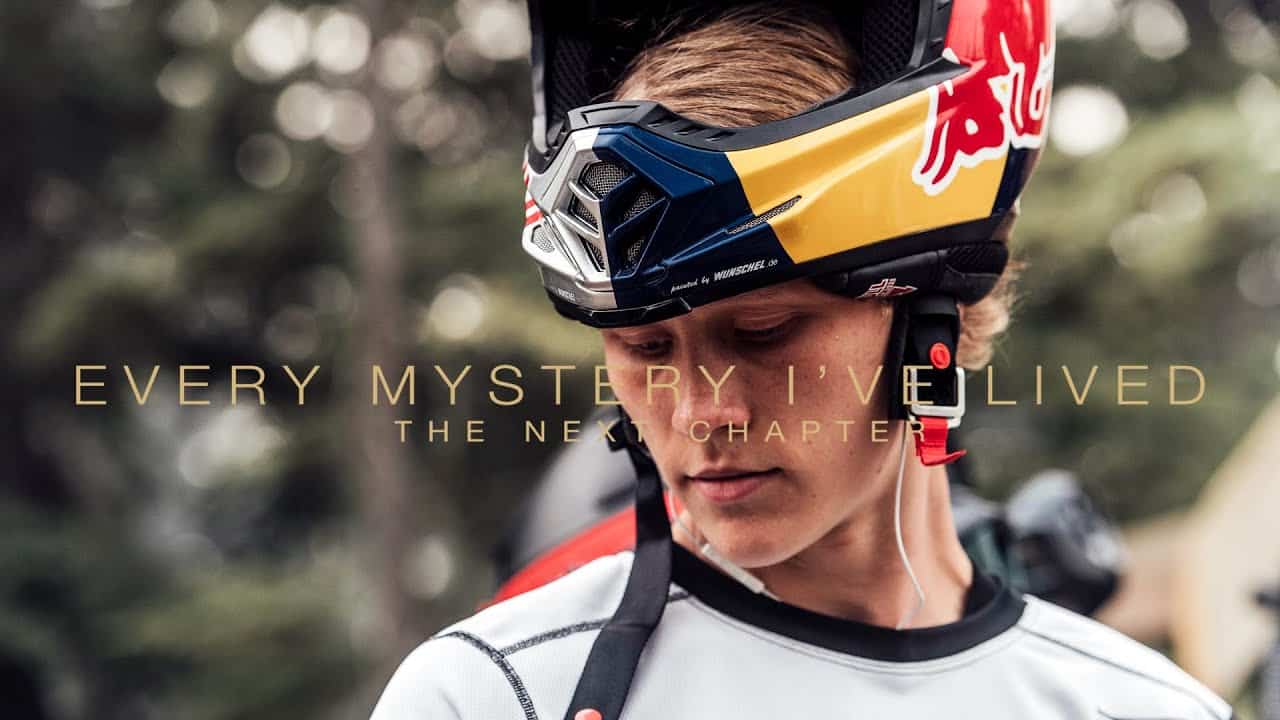 Inside The Volcom Pipe Pro, From The Heroics To The Hilarious To The Totally Weird | People Watching

From Red Bull You Tube:

At the end of 2017, rookie Slopestyle MTB rider Emil Johansson was on top of the world. In his first full season, he was crowned FMB World Tour champion as a teenager only for his world to crumble around him with a mystery illness.

Having eventually been diagnosed with Epstein Barr virus and Hashimoto’s disease, he has battled his way back to the top of the sport and lines up for Crankworx Rotorua this week!

Tune into the Crankworx 2020 season to watch Emil compete: https://www.redbull.com/int-en/event-series/crankworx-fmba-slopestyle-world-championship

Experience the world of Red Bull Bike like you have never seen it before. With the best bike videos, from Mountain Bike Downhill to Cross Country plus BMX and original series, prepare for your “stoke factor” to be at an all time high.

Get the FREE Red Bull TV apps for all your devices: http://onelink.to/yfbct7

Inside The Volcom Pipe Pro, From The Heroics To The Hilarious To The Totally Weird | People Watching 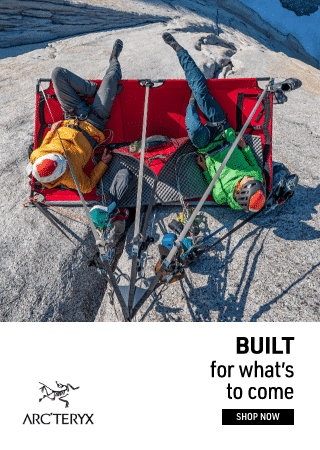