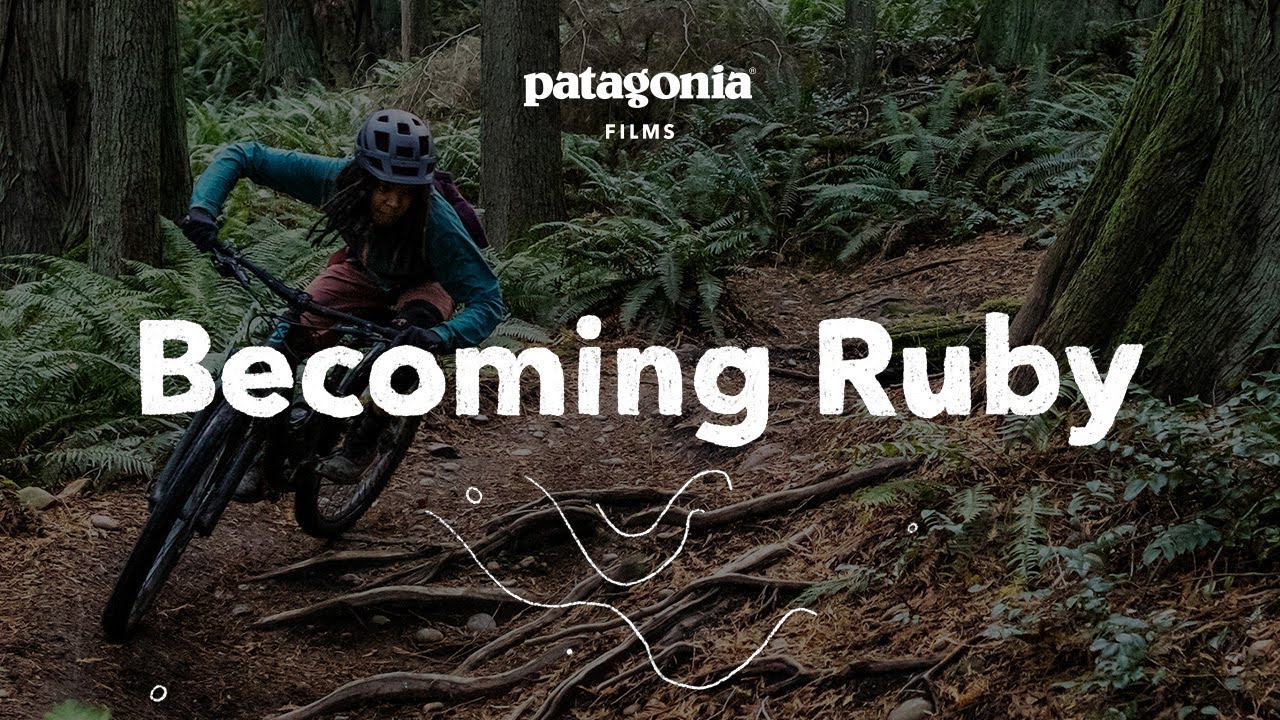 It takes guts and creativity to win the most fun event EVER! Red Bull Soapbox Race Finland 2019

From Patagonia: Check out some of their other videos. You won’t be disappointed. Here

A film about inclusion, identity and hand-drawn heroes. If you can’t find a hero, create your own; for mountain biker, skier and artist Brooklyn Bell, that hand-drawn hero was a comic character named Ruby J. Using Ruby as a role model, Brooklyn set out to “live like her, breathe like her, be unapologetically black like her,” finding her own identity in a mix of dirt, snow, art and inclusion. 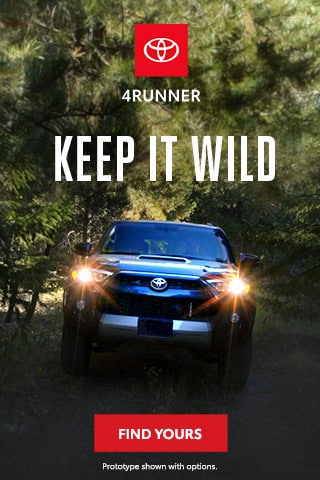