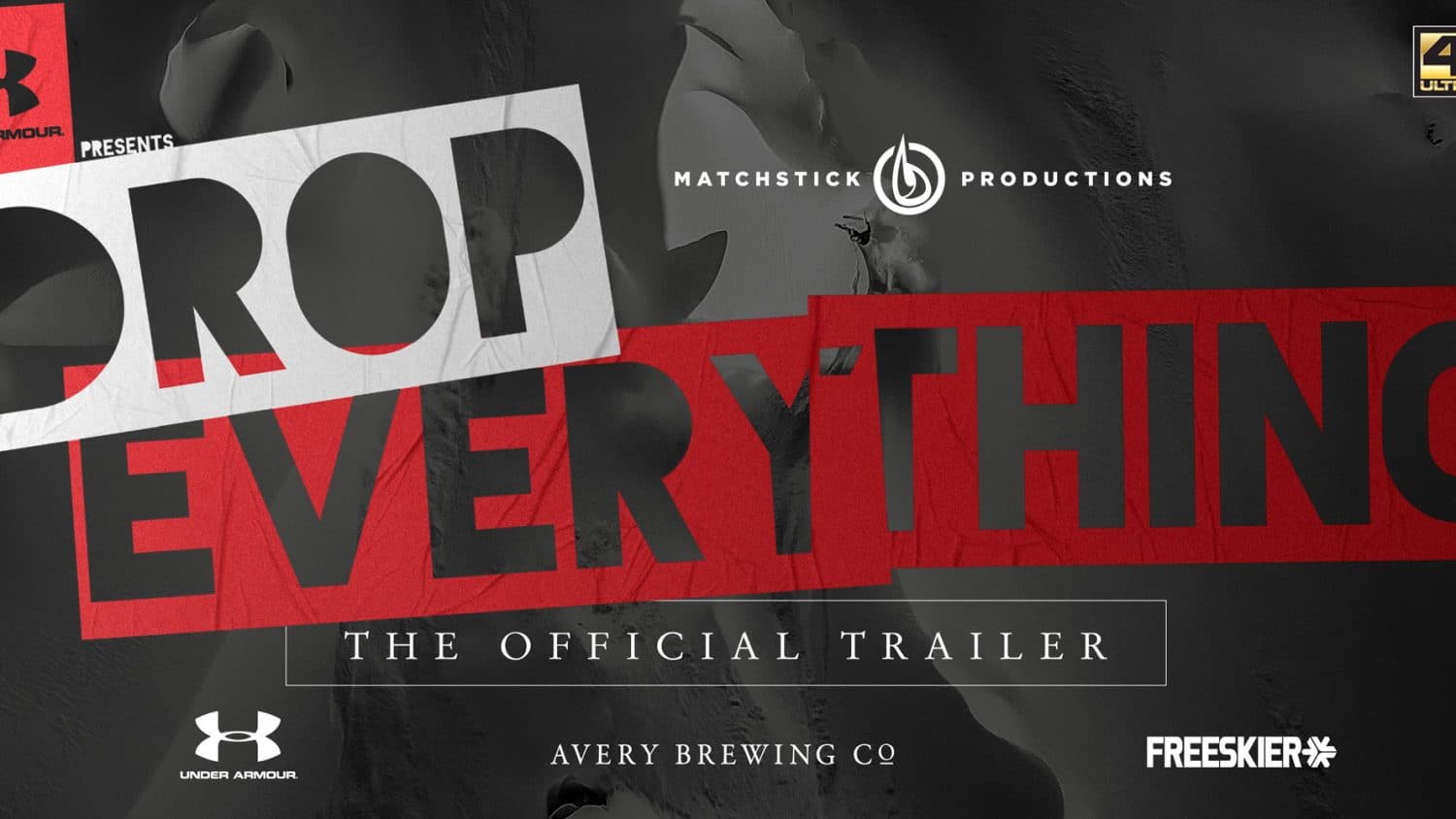 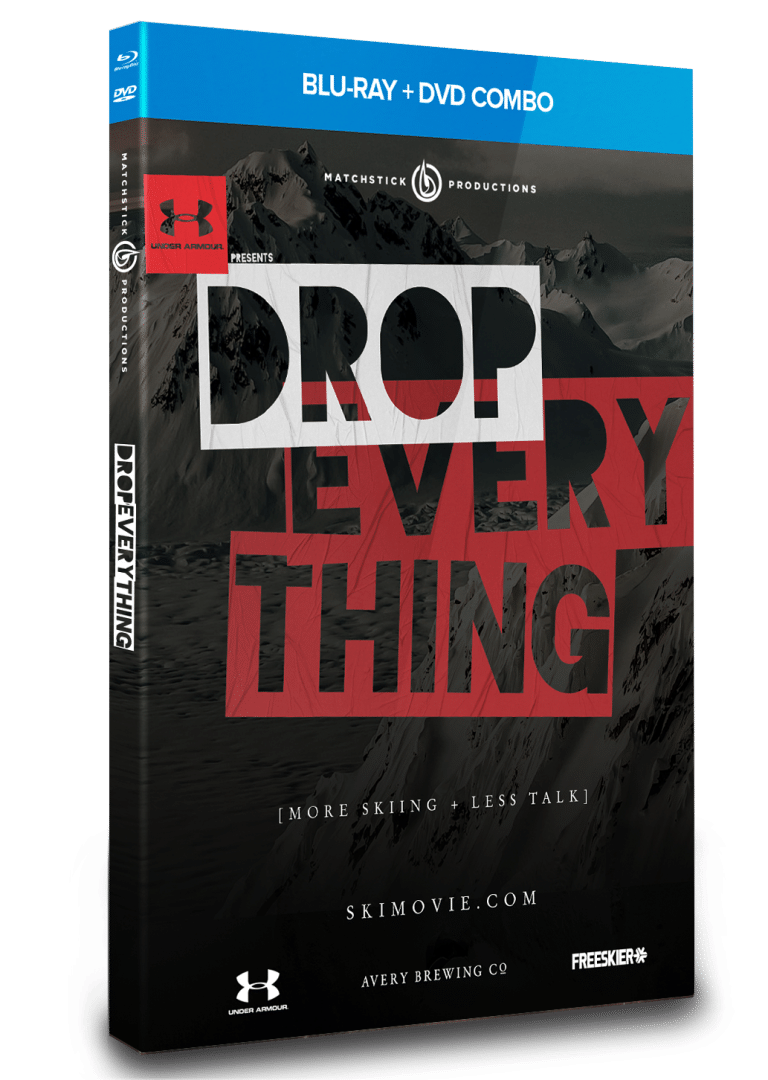 Matchstick Productions – the powerhouse that brought you award-winning classics like CLAIM, THE WAY I SEE IT, and DAYS OF MY YOUTH – is proud to introduce the funniest, most action-packed ski movie of 2017: DROP EVERYTHING, presented by Under Armour.

Following an artful, narrative-driven 2016 film release, the team at Matchstick took a decidedly more lighthearted approach that returns the focus to the featured athletes and world-class action. DROP EVERYTHING features the world’s preeminent freeskiers along with quick-hitting comedy, stunning locations, a potent soundtrack, and stellar cinematography.