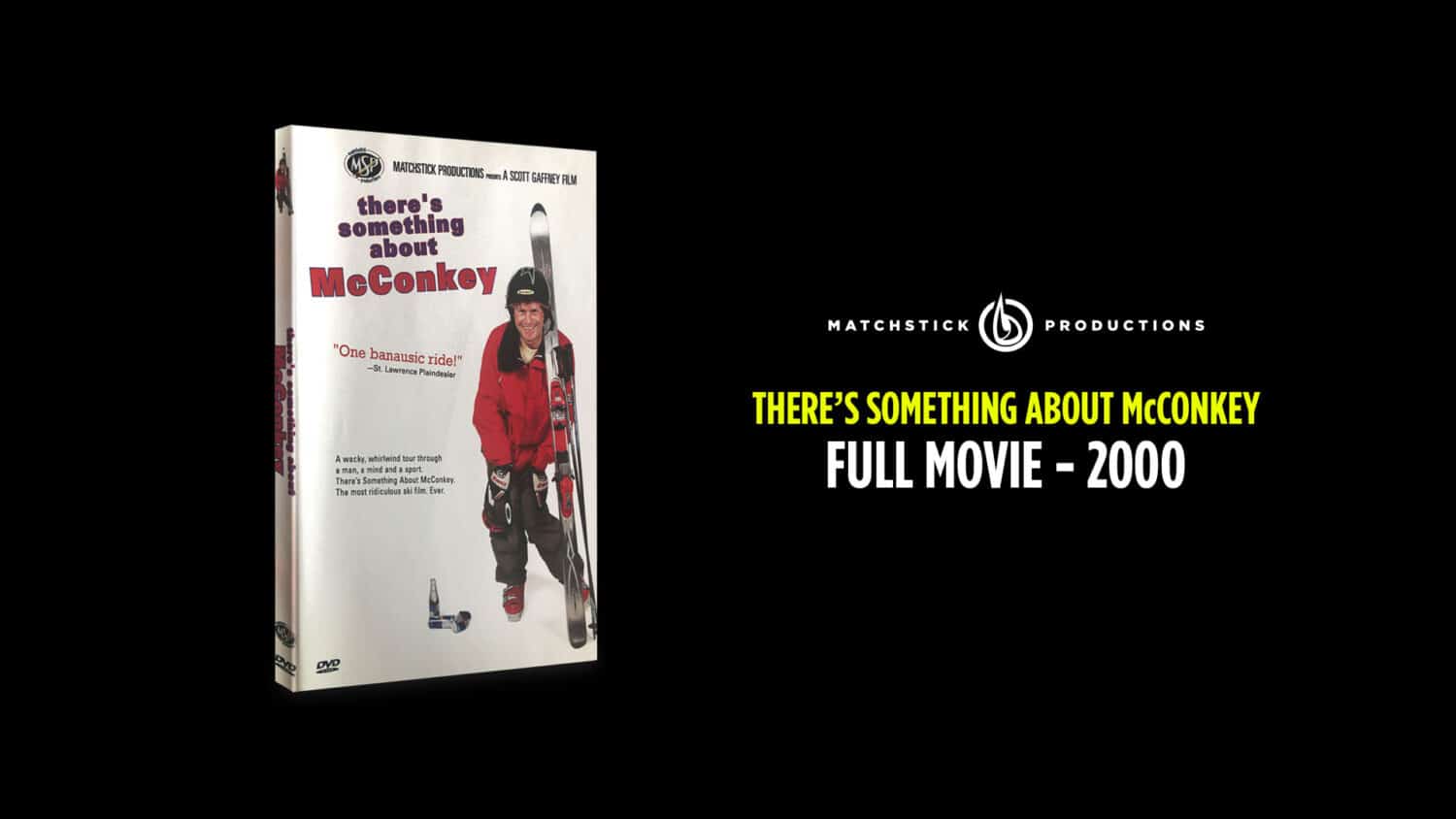 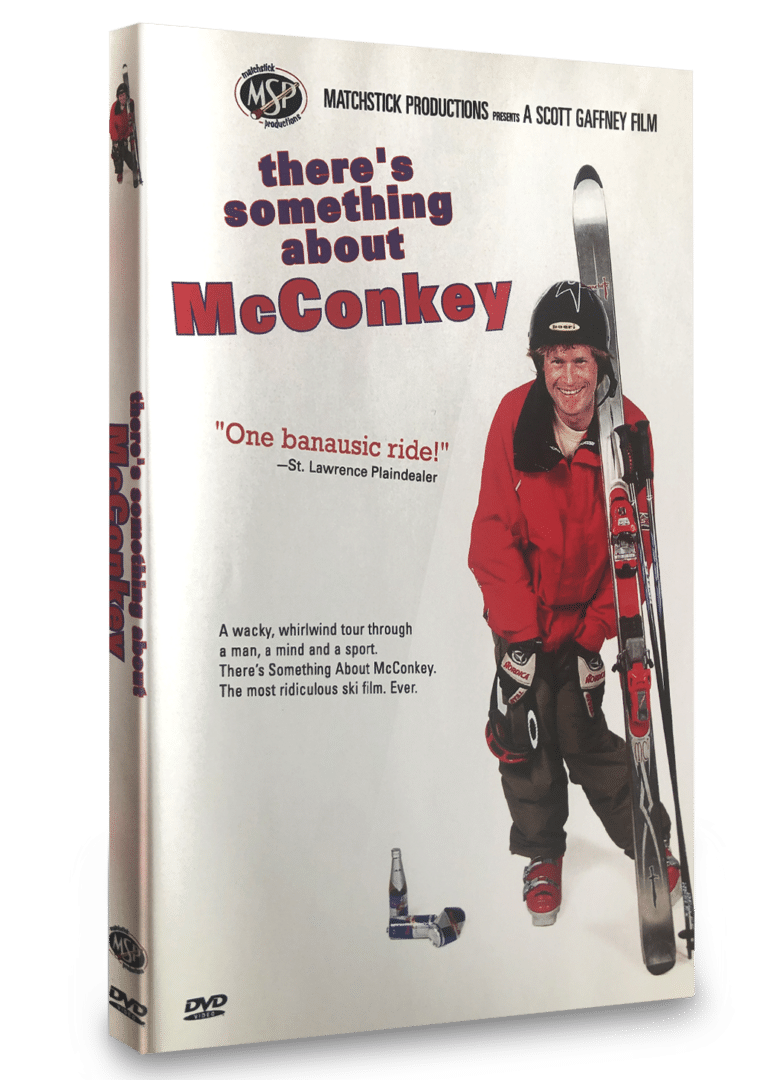 In 2000, skiing’s GOAT and clown prince might have been just getting started.

But as far as most skiers were concerned, Shane McConkey was already well into revolutionizing the sport on multiple levels–through action, innovation, and ridiculousness. A movie about Shane seemed to be a no-brainer. But if Shane was going to do it, he was going to do it his way. So, at the turn of the century, he teamed up with Matchstick and like-minded roommate Scott Gaffney to create the legendary There’s Something About McConkey, a wacky, whirlwind tour through a man, a mind and a sport. 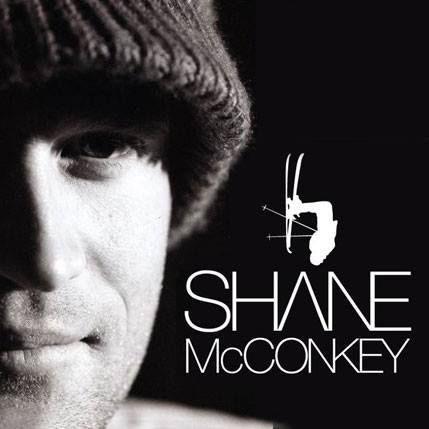 See More of Shane McConkey in these other great ski movies. 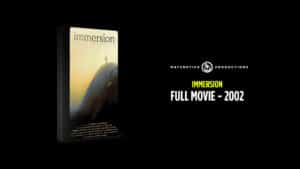 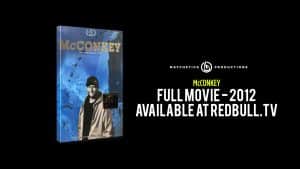 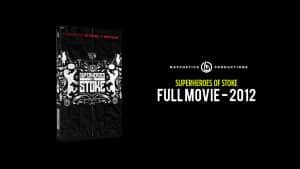 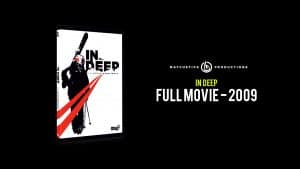 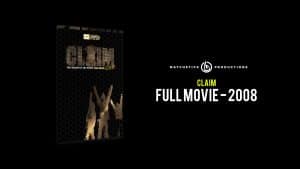 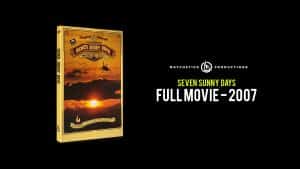